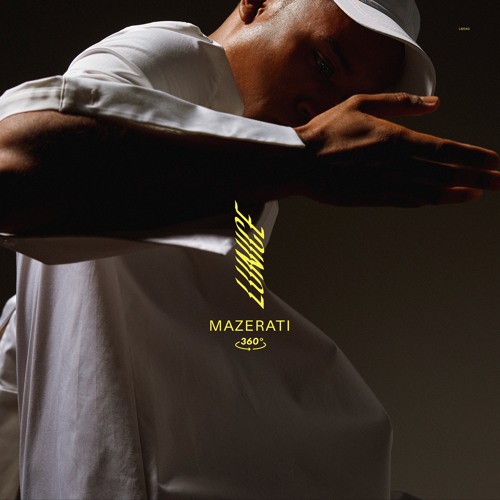 Lunice unveils a new video for recent single ‘Mazerati’, the first track to come from upcoming album ‘CCCLX (360)’.  “This is the first new music from Lunice for 2 years,” say his label, LuckyMe.  “He’s made an album. We finished it this week. We wanted to give you this in the meantime. The record to come is everything you know to expect from the kid. When we started putting out this music it wasn’t a given people would be thinking about this sort of music in clubs. Now it’s a bigger deal.”  It appears the new visual ties in with a live performance, which will launch in July.  Stream below via YouTube.