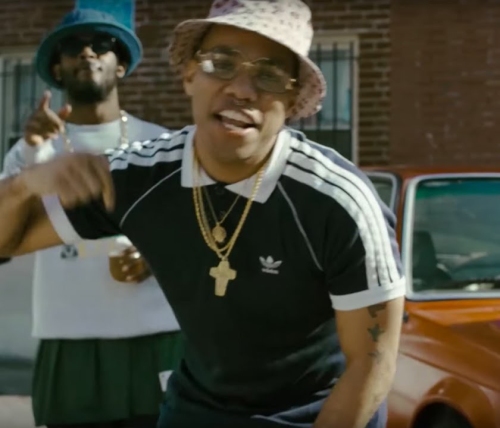 Anderson .Paak & Knxwledge pay homage to their favourite flick ‘Paid In Full’; visually re-enacting some of their favourite scenes and re-creating parts of the 1988 set in the year.  The duo released ‘Yes Lawd!‘ under the name Nxworries on Stones Throw last year, which is set to be remixed and re-released.  To that end, the epilogue that soundtracks the latter part of the ‘Scared Money’ serves as a teaser, previewing Knxwledge’s new remix of ‘Best One’.  Stream below via YouTube.