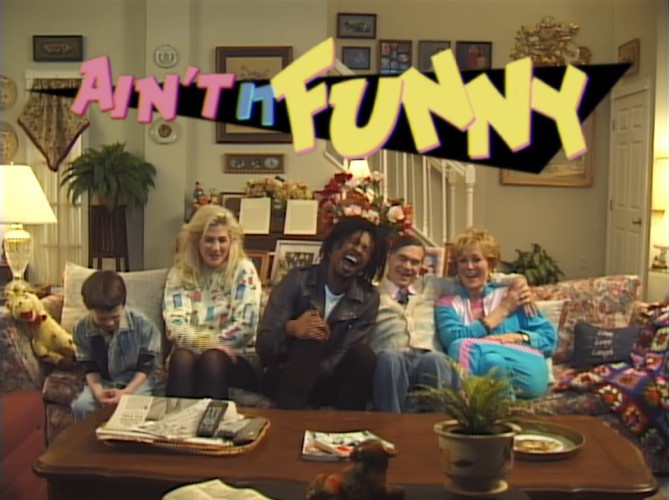 Danny Brown shares a new visual from Province’ third highest rated album of 2016, ‘Atrocity Exhibition‘.  The video for ‘Ain’t It Funny’ is as hilarious as it is unsettling; raising issues around mental health in the context of an eighties sitcom.  Directed by Jonah Hill places Brown alongside writer/director Gus Van Sant, Growing Pains’ Joanna Kerns as the “mom” and Instagram-celebrity Lauren Alice Avery as a central character in the fictional show.  Stream below via YouTube.