RUN THE JEWELS – LEGEND HAS IT 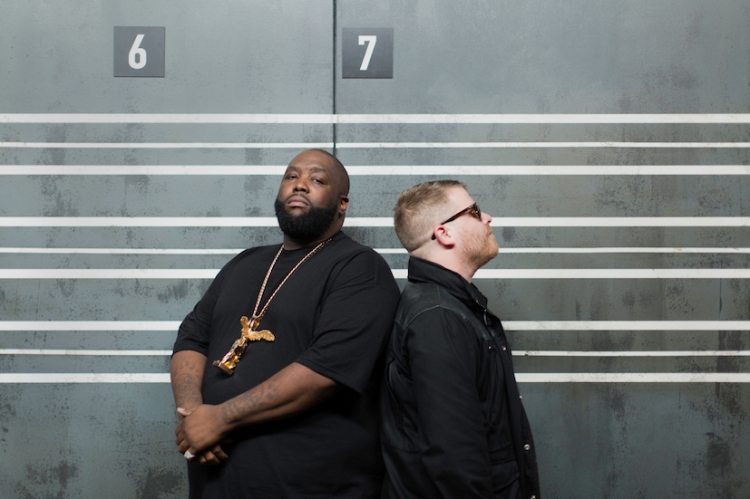 The self-proclaimed new PB & J release a new video to accompany ‘Run The Jewels 3’ cut ‘Legend Has It’. Directed by Brian Beletic, the visual presents “a worst nightmare scenario. High on acid and caught in the system. Pitted against icons of innocence in a police line up that doesn’t feel real. No bunnies were hurt on the making of this video.”  Stream below via Facebook.