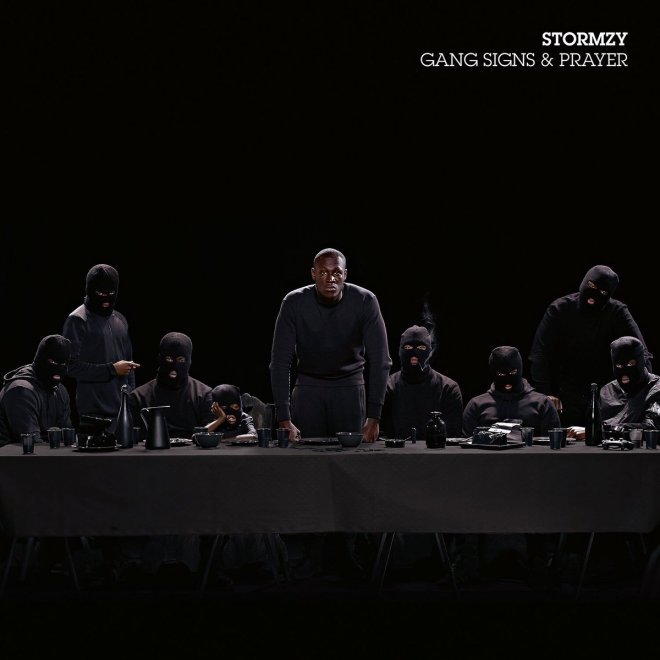 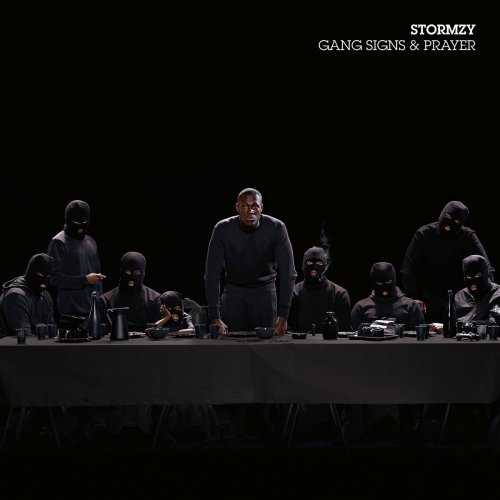 Having absolutely floored us with album’s first single ‘Big For Your Boots‘, the expectations placed on Stormzy’s debut album could not have been higher.  It’s clear right from track one, however, that the South Londoner isn’t going to disappoint.  ‘First Things First’ sets the tone of the album; he’s progressed and matured immensely since he blew up, and is now ready to make a statement.  Featuring a handful of the UK’s finest [Ghetts, Wretch 32, MNEK, Raleigh Ritchie, and even the incarcerated Crazy Titch], GSAP season is well and truly upon us.

The sixteen track collection is surprisingly diverse.  Opening track ‘First Things First’ directly deals with a bout of depression following Stormzy’s rapid ascent.  ‘Blinded By Your Grace’, parts one and two, are marked by their tenderness, as is ‘100 Bags’ [an ode to Stormzy’s mother].  Closing track ‘Lay Me Bare’ sees Stormzy address issues with his father and old friends.  This is what’s so remarkable about ‘GSAP’: it adds so many new dimensions to the 23-year-old’s canon, while still undisputably delivering what made us so hungry for the album in the first place, namely tracks like ‘Cold’ and ‘Mr Skeng’.  Stream below via Spotify, click here to download via iTunes.