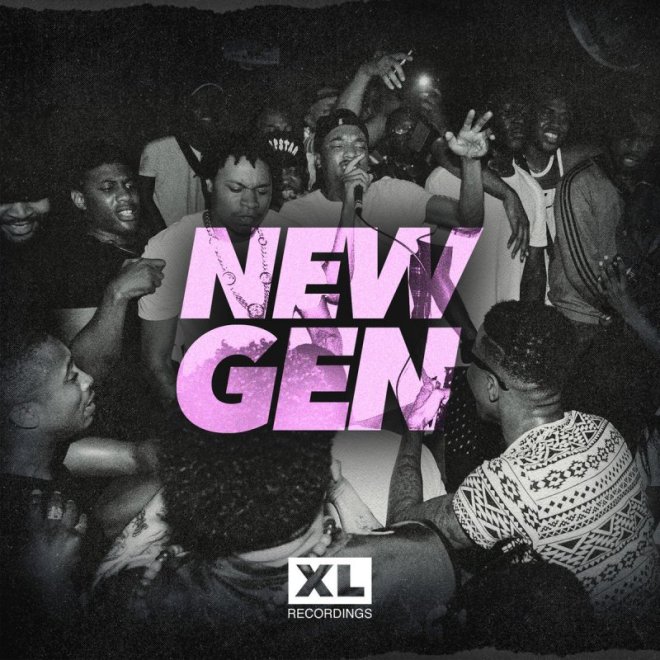 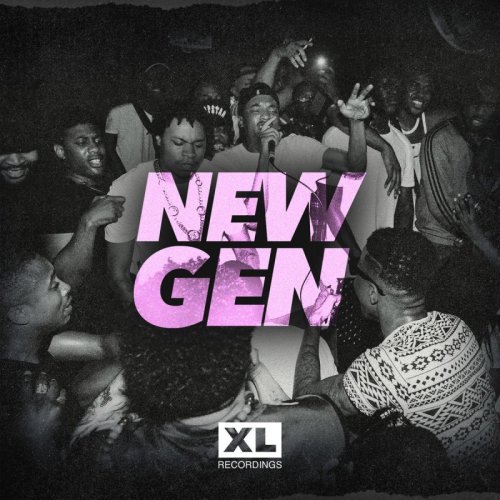 New Gen began life as a playlist series curated by GRM Daily Editor and XL Recordings A&R Caroline Simionescu-Marin.  Years later, the concept has been developed into an album project forged in the New Gen Studio, a collaborative recordings space for MCs, songwriters, mixers and engineers.  The album brings together Grime from the likes of AJ Tracey & Bonkaz, but there’s also soulful R&B from Ray BLK & Jay Warner, as well as UK Rap in its various forms from artists as diverse as TE dness, Avelino, Kojey Radical & Stefflon Don.  It’s a collection which simultaneously celebrates the diversity of the burgeoning underground UK music scene and presents it with real cohesion.