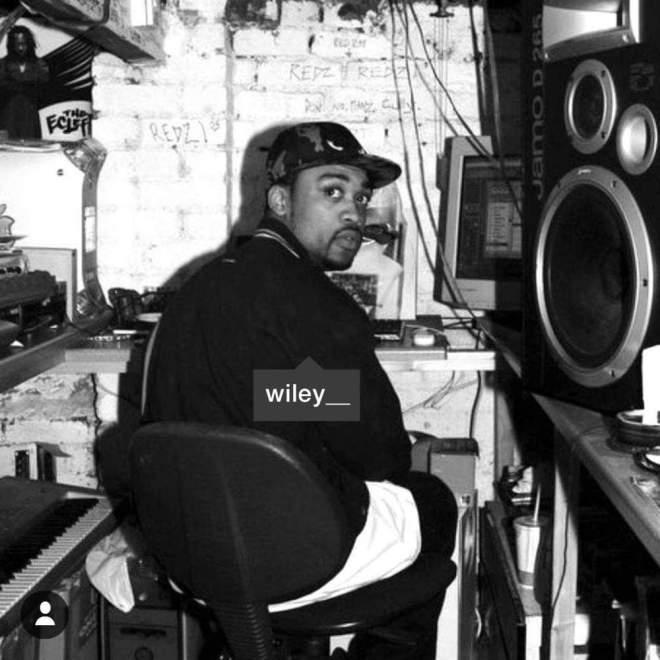 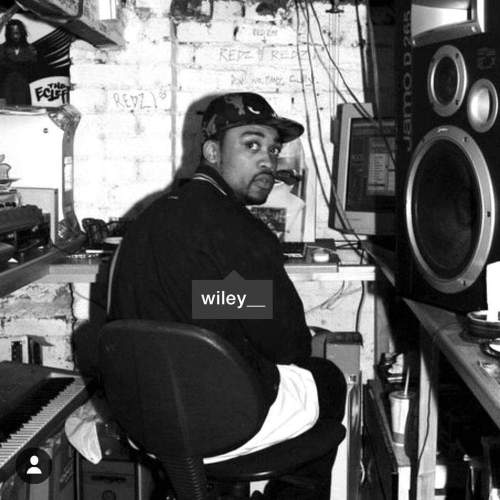 Wiley’s eleventh studio album will allegedly be his last: “This is my last album, in theory,” says the Godfather. “You know, Wiley the brand, you’re not going to see me trying to cane the arse out of tens of Wileys, you will not. I’ll always use my money to do other, smart things.”  It’s a shame, as seventeen track offering ‘Godfather’ represents Eskiboy at the top of his game.  With ‘U Were Always, Pt.2’ being the only weak link [a slow, syrupy offering completely at odds with the rest of the album’s production], the likes of Darq E Freaker, Preditah, Rude Kid and more provide an excellent backdrop for Wiley, Devlin, Ghetts, JME & co.

It’s not just the album’s title denotes Wiley’s vital importance in the scene, his lyrics are peppered with references to his status as an originator: “Like it or not, I was at the start / You was saying ‘stop dat’, we was in the dance” he informs on the Breeze-featured ‘Like It Or Not’.  It’s almost as if he’s gently reminding Grime’s next generation who’s boss.

Sad as we’ll be to see the back of Wiley proper, ‘Godfather’ undoubtedly sees him leave on a high; an MC and producer at the top of his game moving on to bigger and better things.  Stream below via Spotify, click here to download via iTunes.