WILEY – 6 IN THE BLOODCLART MORNING 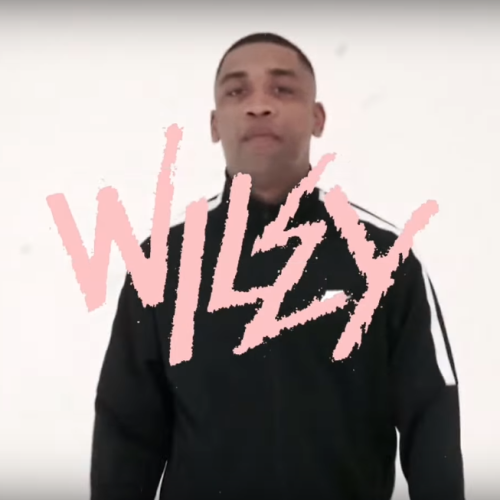 ‘6 In The Morning’ won’t be appearing on Wiley’s forthcoming new album ‘Godfather’, despite featuring on the original tracklisting [January 13].  It has, however, been gifted a great new set of visuals. Led by stabbing, intense synth horns, the track sees Wiley spit for almost three minutes straight – this is Eski-boy at his most impressive.  The video is similarly brilliant: simply Wiley himself rapping to camera as images glitch and discolour the footage.  There will always be a place for crew videos in council estates, but it makes a refreshing change when a Grime artists shoots for something a little more artistic.  Stream below via YouTube, click here to pre-order ‘The Godfather’ on iTunes.