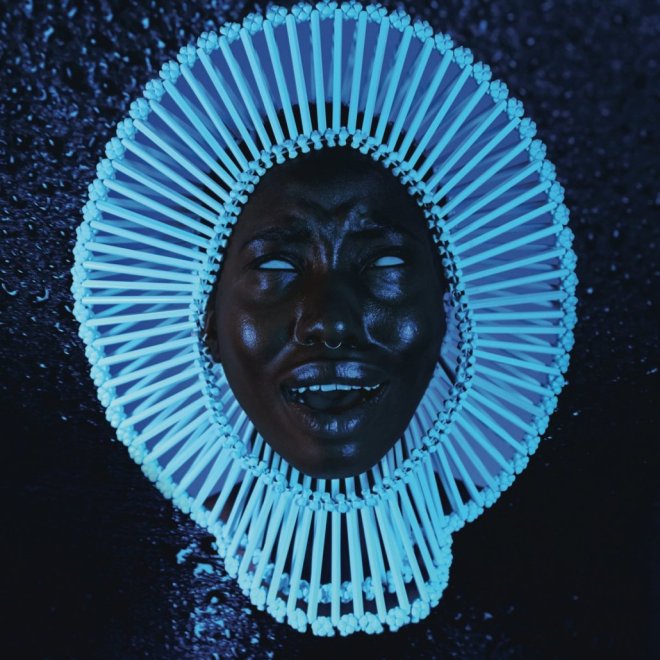 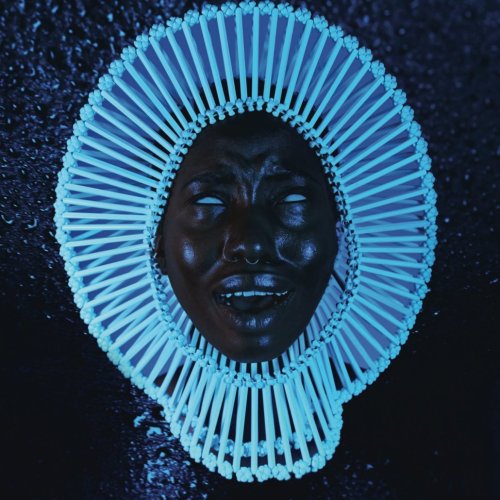 ‘Awaken, My Love!’ represents a total departure from Childish Gambino’s previous output, but then again –  so has every new project from the Californian actor, writer, comedian and musician.  ‘Because The Internet‘ was an immersive, conceptual art piece that stemmed from his debut ‘Camp’.  After that came ‘Kauai‘ – on which he switched densely packed bars for light, airy alt-Pop.  The new album takes him into the altogether new territory of very experimental Soul.  Right from the off, ‘Me and Your Mama‘ indicated we might be in for something a little different, before ‘Redbone‘ confirmed our suspicions.  All in all, Glover finds a great balance between experimentation and downright excellent, Curtis Mayfield-esque Soul music.  Tracks like ‘California’, on the other hand, just can’t be excused by the fact that this is new territory for Gambino.  Stream below via Spotify.