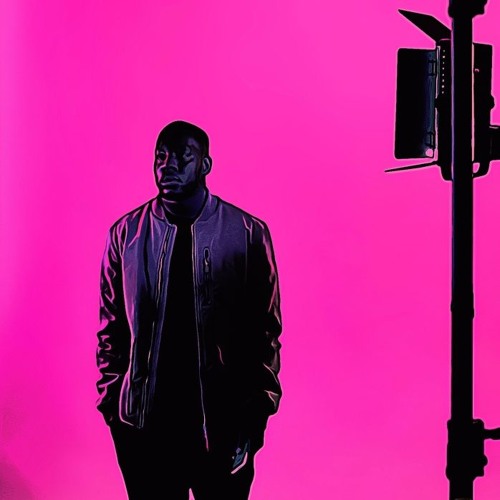 Ragz Originale first demonstrated he was more than comfortable on the mic when he popped up on Oscar #Worldpeace’ ‘That’s Alright‘.  Until then, we knew him much better as a producer, namely that of Skepta’s breakout hit ‘Shutdown‘.  New track ‘En Route’ features vocals from Ragz over an incredibly refined, understated beat.  “Over the last two years I’ve had more ups than downs,” he says.  “A lot of things changed around me. ‘En Route’ is a true story about me battling with my conscience. I reflect on how things could have been without music in my life and anyone who knows me knows I’m an overthinker.”  Stream below via SoundCloud.