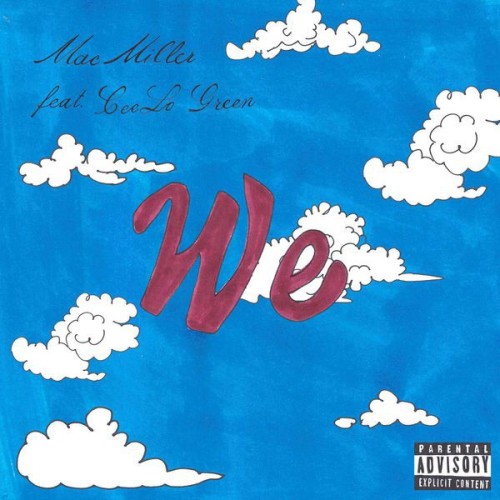 The second single to come from Mac Miller’s upcoming album ‘The Divine Feminine’ is ‘We’, a smooth cut featuring CeeLo Green.  Similarly to ‘Dang‘, it’s aimed directly at the mainstream which, when taken in conjunction with the fact that Ariana Grande will also feature on the album, hints at its tone.  Stream below via YouTube, click here to pre-order ‘The Divine Feminine’ on iTunes.