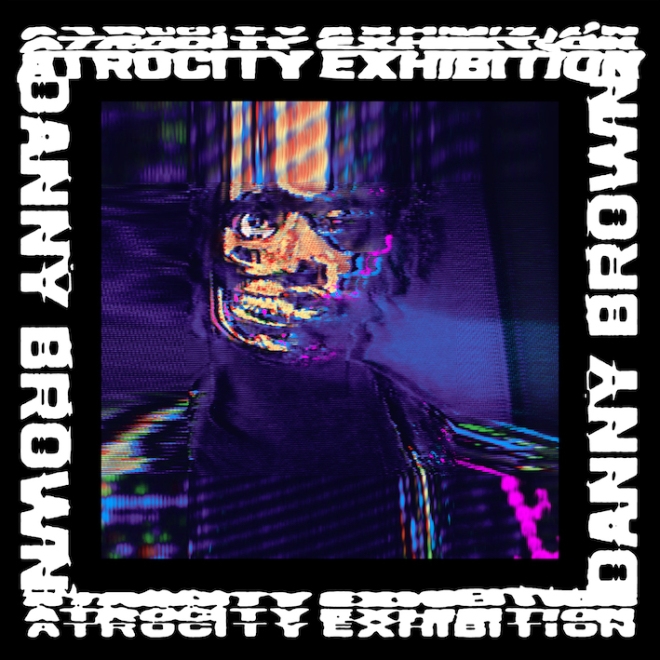 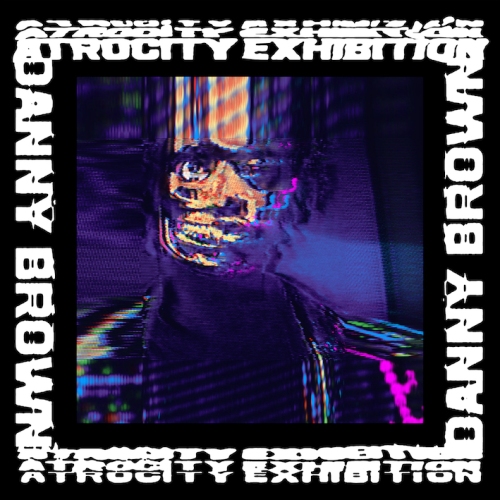 The hypnotic yet hectic new track follows ‘When It Rain‘ as the second from the album, which takes its title from a Joy Division track of the same name.  Stream above/below via Spotify and YouTube respectively, click here to pre-order the album from iTunes.