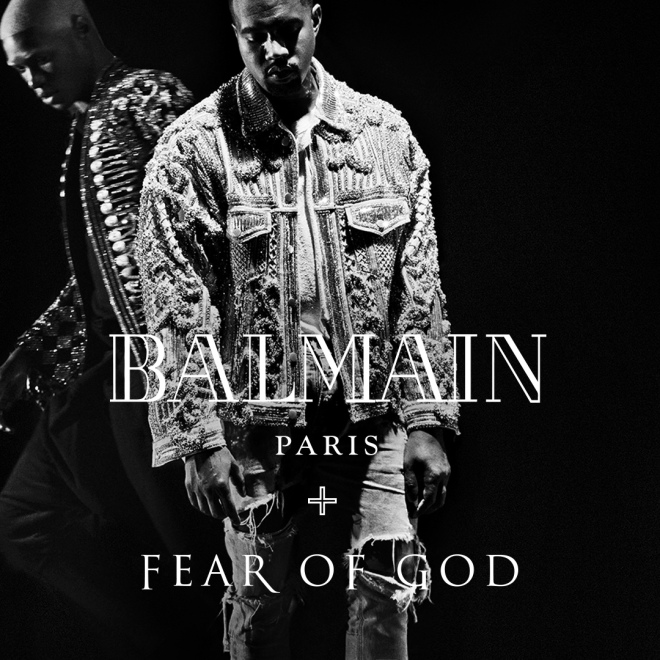 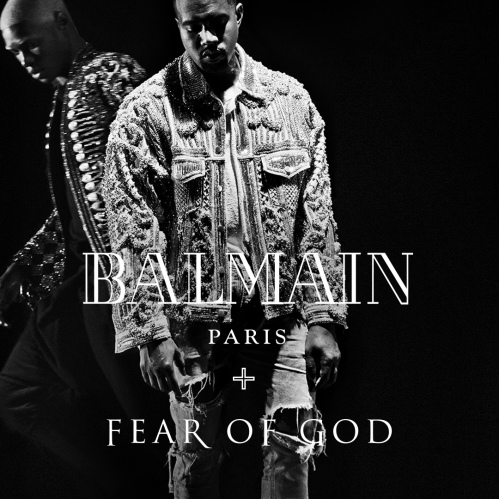 Kanye West releases a video for ‘The Life Of Pablo‘ cut ‘Wolves’.  Unsurprisingly, the track has actually been tweaked and elongated into a new, seven minute version.  The video forms part of Balmain’s Autumn 2016 campaign and stars Kim Kardashian, Sia, Vic Mensa, Jourdan Dunn,Kylie Jenner, Cindy Crawford and more.  The question is: is Kanye West blurring the lines between two art forms, or has he actually just made a very crass advertisement for a rather large corporation?  Stream below via YouTube and let us know what you think.