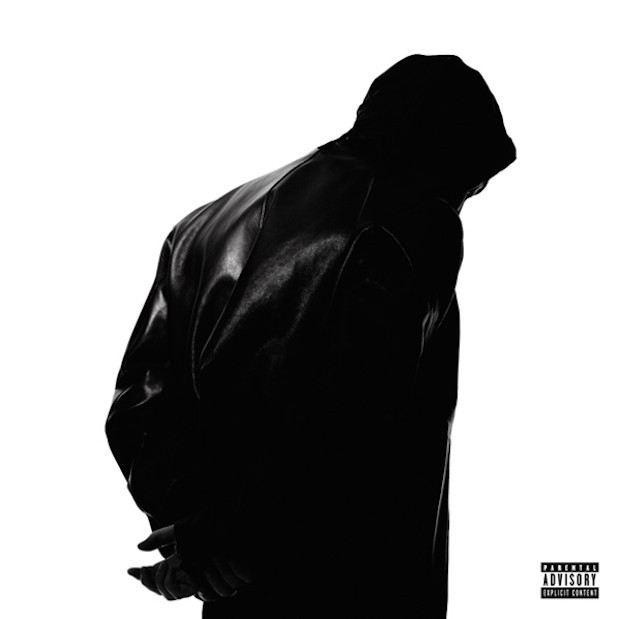 Clams Casino’s ’32 Levels’ is his full length, grown-up debut.  Having released three instrumental mixtapes prior to the album, this is his first commercial release.  As such, there was a real sense that this was going to be his magnum opus; a more refined, polished version of the Cloud Rap beats that earned him his stripes.  To an extent that’s what we got, the A$AP Rocky and Lil B features on ‘Be Somebody and ‘Witness‘ pay homage to the artists who contributed to his rise to fame, while the likes of ‘Blast‘ represent Clammy Clams at his atmospheric brooding best.  Then there’s ‘All Nite‘, which ticks boxes we didn’t even know need ticking.

However, something happens around the middle of the album [particularly on ‘Thanks To You’ and ‘Into The Fire’ that has us a little confused.  Having started with so much promise, ’32 Levels’ takes a real left turn, with even the Samuel T. Herring-featured ‘Ghost In A Kiss‘ struggling to get things back on track.  Stream below via Spotify, click here to download from iTunes.