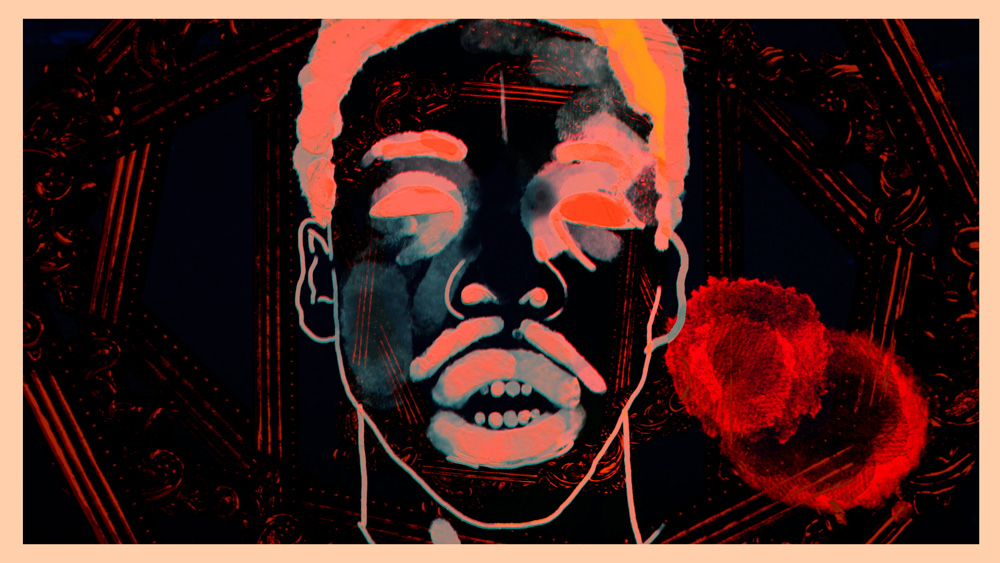 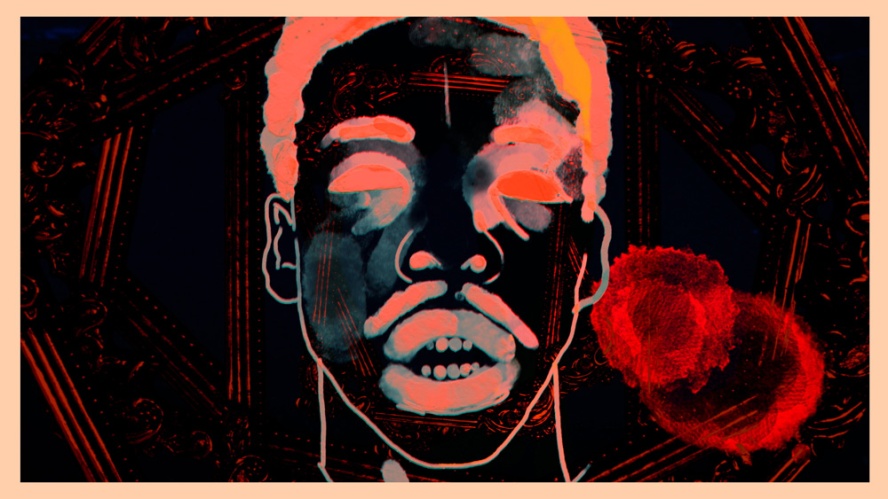 Although the track eventually found a home on Samiyam’s ‘Animals Have Feelings‘, Early Sweatshirt initially uploaded ‘Mirror‘ as a loosie on SoundCloud.  Three months on from the release of the project, and the producer recruits animator Ruff Mercy [see also Run The Jewel’s ‘Lie, Cheat, Steal‘, Wiley’s ‘Flying‘ and ‘Old English‘ by Young Thug, Freddie Gibbs & A$AP Ferg] for some accompanying visuals. Stream below via YouTube.