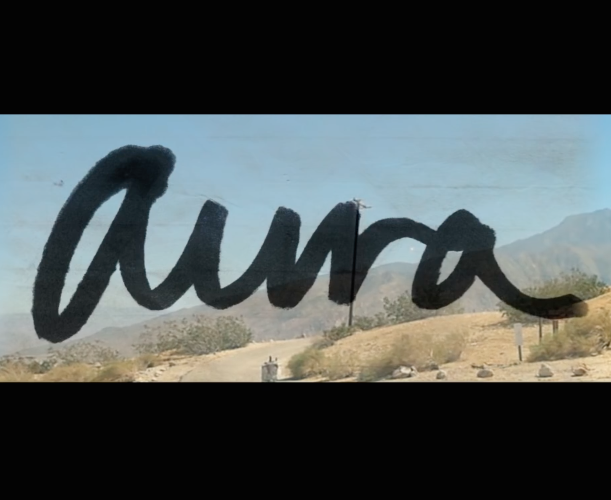 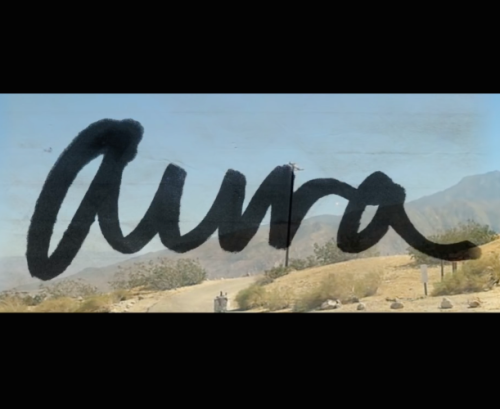 As the third solo project to come from New York trio Ratking, Hak’s upcoming album ‘JUNE’ [June 21] completes the triptych; the final piece of the puzzle.  First to come since the group released ‘So It Goes’ was ‘55 5s‘, a leftfield instrumental LP from producer Sporting Life, followed by ‘Lil Me‘, the debut solo mixtape from Ratking’s figurehead Wiki.  On new track ‘Aura’, Hak heads in a completely different direction to both: “It is a sweaty ode to these months of shine,” he told The FADER in an email. “The the video was shot in Joshua Tree, an incredible National Park in Southern California in late May, and filmed/edited by Tom Leary.”