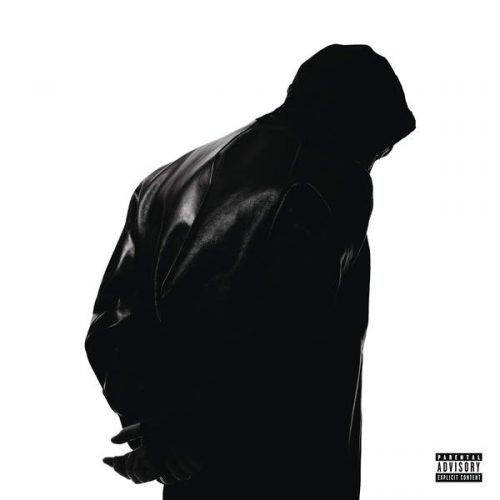 Following previous single ‘Witness‘ with Lil B, Clams Casino once again impresses with his new track ‘All Nite’, taken from his upcoming debut album ’32 Levels’ set to be released on July 15 on Columbia Records.  Vince Staples brings bars over Clams Casino’s haunting production, flowing over the murky, cloudy beat with ease.  Clams Casino has not lost his signature cloud rap sound and consistently impresses.  Stream below via YouTube.