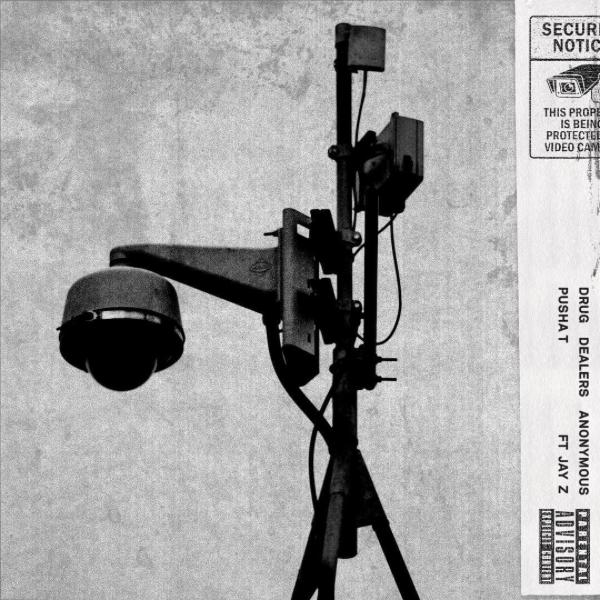 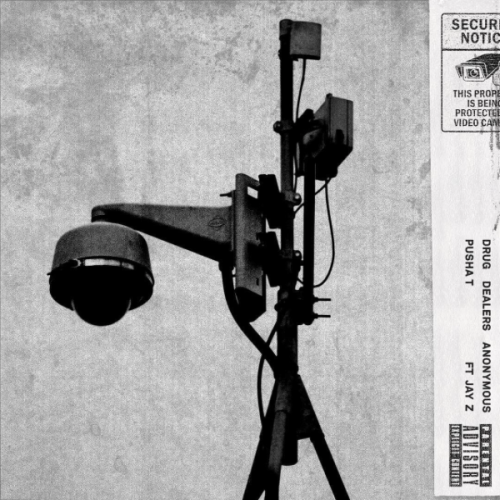 After teasing the artwork on social media, Pusha T releases ‘Drug Dealers Anonymous’, the first track from his long-awaited ‘King Push’ album.  Not only does the track feature a superbly minimal beat from DJ Dahi [think somewhere between ‘M.F.T.R.‘ and ‘Numbers On The Boards‘], but bars from Jay Z himself!  Hov has clearly learned after ‘Pop Style’ that one line just isn’t enough, delivering a solid 32 bars on ‘Drug Dealers Anonymous’.  Stream below via Spotify.