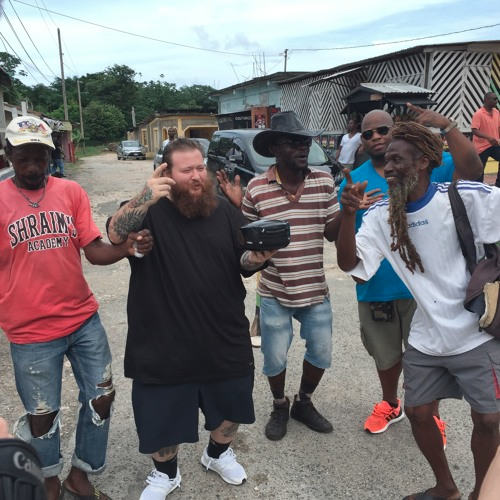 Anyone who’s been following Action Bronson’s culinary exploits on Munchies’ ‘Fuck That’s Delicious’ will be aware of his fondness for the Caribbean nation.  On new track ‘Mr. 2 Face’, his love of the island transcends from the culinary to the musical; featuring a Reggae-inspired beat and a feature from Dancehall artist Jah Tiger.  The track will feature on Bronson’s upcoming mixtape ‘Blue Chips 7000’, the follow-up to 2013’s ‘Blue Chips 2‘.  Stream below via SoundCloud.