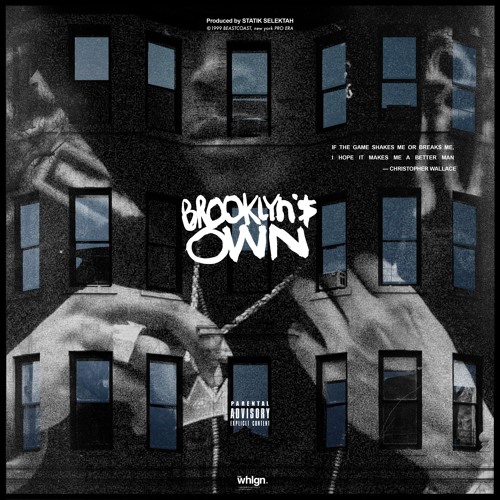 ‘Brooklyn’s Own’ is Joey Bada$$’ tribute to the late, great Notorious B.I.G.  Over a breezy, laid-back beat from Statik Selektah [who also produced the recently released ‘Ready‘, Bada$$ pays homage to Brookyln legends Biggie and Jay Z.  He also touches on h gun violence and life after death while paying homage to the area that raised him.  Stream below via SoundCloud.