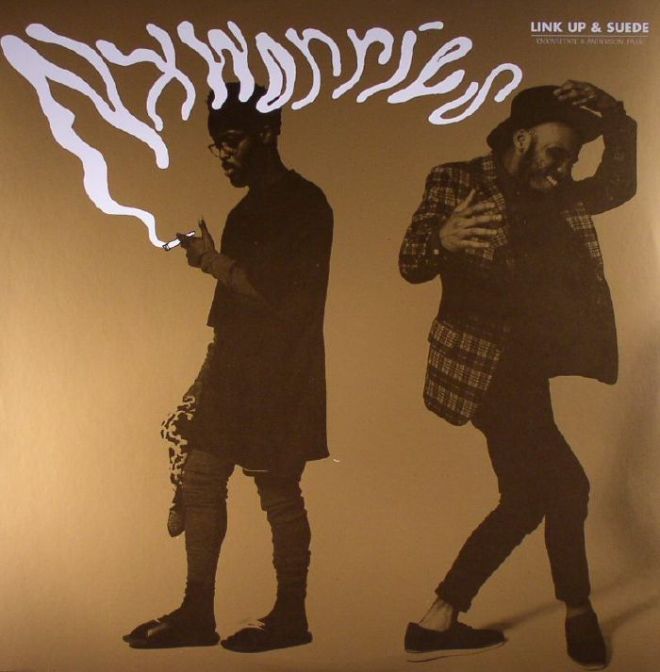 NxWorries play Stones Throw’s SXSW showcase at Empire Garage on 19th March.  NxWorries [Vocalist Anderson .Paak and producer Knxwledge release some new visuals for ‘Link Up, taken from their ‘Link Up & Suede‘.  Filmed at Amigos Liquor Store in Highland Park, Los Angeles, the video sees the duo invite ignore an irritated customer played by Eric Andre in favour of enjoying a few 40s with some friends [including Earl Sweatshirt].  Stream below via YouTube.