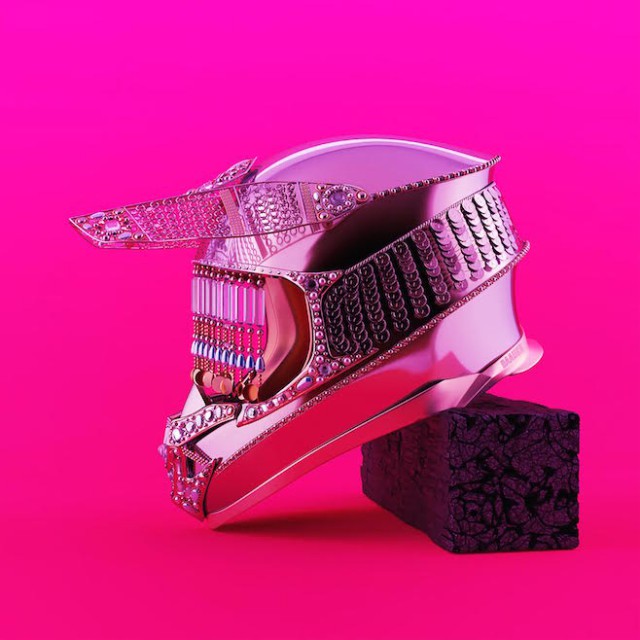 “‘This is one of the missiles.  This is one of the ones I guarantee is gonna make some kind of noise,” says Baauer of new track ‘Kung Fu’.  He’s certainly not kidding; the track features a very likeable, club-friendly hook from Future as well as bars from Pusha T over a characteristically infectious beat from the LuckyMe producer.  ‘Kung Fu’ will feature alongside the recently released ‘Day Ones‘ on Baauer’s upcoming album ‘Aa’ [March 18].  Stream below via SoundCloud.