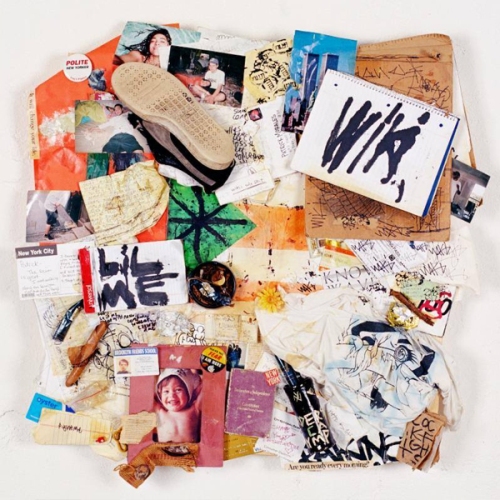 Shot in Shibuya Japan, the new video for ‘Hate Is Earned’ follows ‘Living With My Moms‘ is the latest visual solo release from Ratking’s Wiki.  The track, produced by Black Milk, is the second single taken from his debut solo project, ‘Lil Me‘.  The video follows Wiki [aka Patrick Morales] around the city, accompanied by Ratking producer Sporting Life [sporting his very own limited edition Letter Racer hat, which is sold out much to our own chagrin.  Stream below via SoundCloud, and click here to stream ‘Lil Me‘ in full.