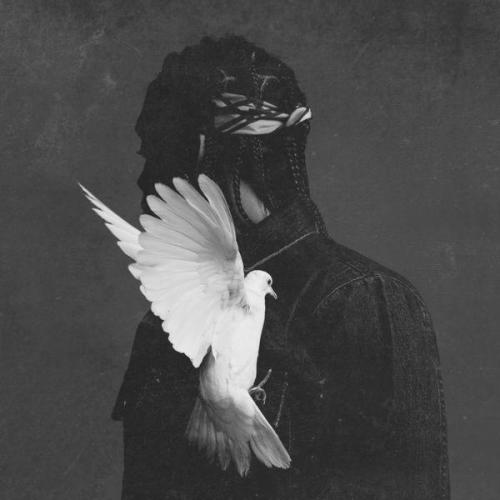 Pusha T follows ‘Untouchable‘ with a second track from upcoming album ‘Darkest Before Dawn’, featuring The Dream.  ‘M.F.T.R.’ sees Push take aim at those more focused on showing off the trappings that come with financial success, rather than the success itself, over a beat co-produced by Boi-1da and Hudson Mohawke.  ‘Darkest Before Dawn’ is scheduled for release December 18, and after premiering the track with Zane Lowe on Beats 1, the G.O.O.D. Music president revealed that next album ‘King Push’ will be released next April.  Stream ‘M.F.T.R.’ below via YouTube.