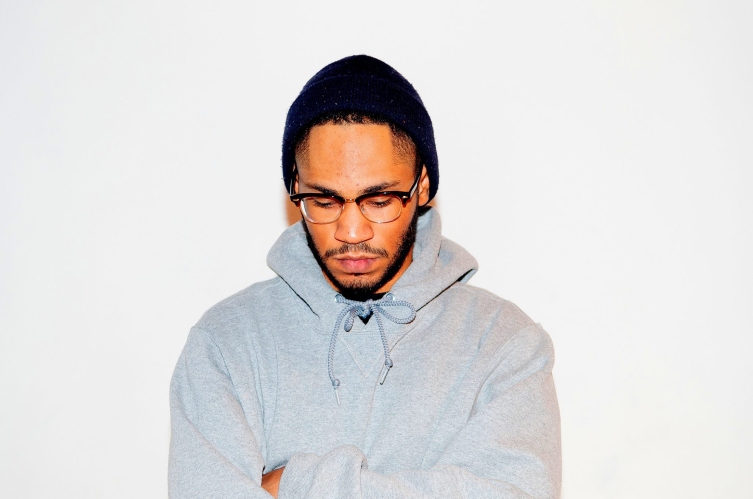 When Montreal-born producer Kaytranada drops a new track, we get pretty excited.  When he drops eight all at once, we pretty much lose our shit.  Kaykay’s upcoming debut on XL Recordings has been upgraded from an EP to a full length album, which has inevitably delayed the project.  Never one to fuck about, the man himself has uploaded eight new tracks to his SoundCloud page to satiate fans.  Thank God we’re here to take you through each and every one.

The appropriately-titled ‘Ending Beat of the Mariah Remix’ is a continuation of his superb take on American Royalty’s ‘Mariah’.  It’s a mellow start, which takes the original track’s guitar part and puts it in a brooding new context that’s tinged with sadness.

Next up is ‘I’ve Got Your’, a track based around a clipped vocal sample that also seems to draw influence from 70s Funk and Psychedelia.

Things get a little more upbeat by the time we get to ‘Go Ahead’. The track’s infectious synth melody seems to take a lot of its cues from Daft Punk. When the track peaks around the two minute mark, Kay has us in full House mode.

Up next is ‘Bow Wow / Feds Taking Pics’, which uses an epic horn fanfare to great affect, set against looped vocal samples from what sounds like Louis Armstrong. Things fade out into shuffling Jazz drumming as a gun repeatedly cocks in the background.

A Tribe Called Quest’s classic, Busta Rhymes-featured ‘Oh My God’ contains one of the most recognisable samples in Hip Hop. Kaytranada puts in a whole new setting on this new edit, alongside little more than a funky bassline and some stabbing piano chords.

It’s true – ‘Nobody Beats The Kay’. The final track in the series showcases so much about what makes Kaytranada great that it’s the perfect end to this short series; superb vocal sampling, funky drums and wavey synths.