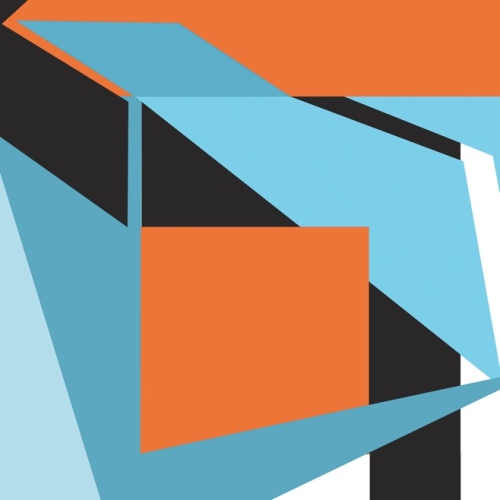 Mick Jenkins’ follow-up to ‘The Water[s]‘ finally has a release date!  ‘The Wave[s]’ will be released August 21 via Cinematic Music Group and Jenkins’ own Free Nation imprint.  It’ll feature production from Kaytranada and Thempeople, as well as previously released singles ‘Alchemy‘ and ‘Ps & Qs‘, and new track ‘Get Up Get Down’.  Each track from the tape is set to be released along with its own individual artwork by Hayveyah McGowan, and this one features upbeat synth stabs from Thempeople, before dropping away to make room for some typically thoughtful bars from Jenkins.  Stream below via SoundCloud.

3 thoughts on “MICK JENKINS – GET UP GET DOWN”