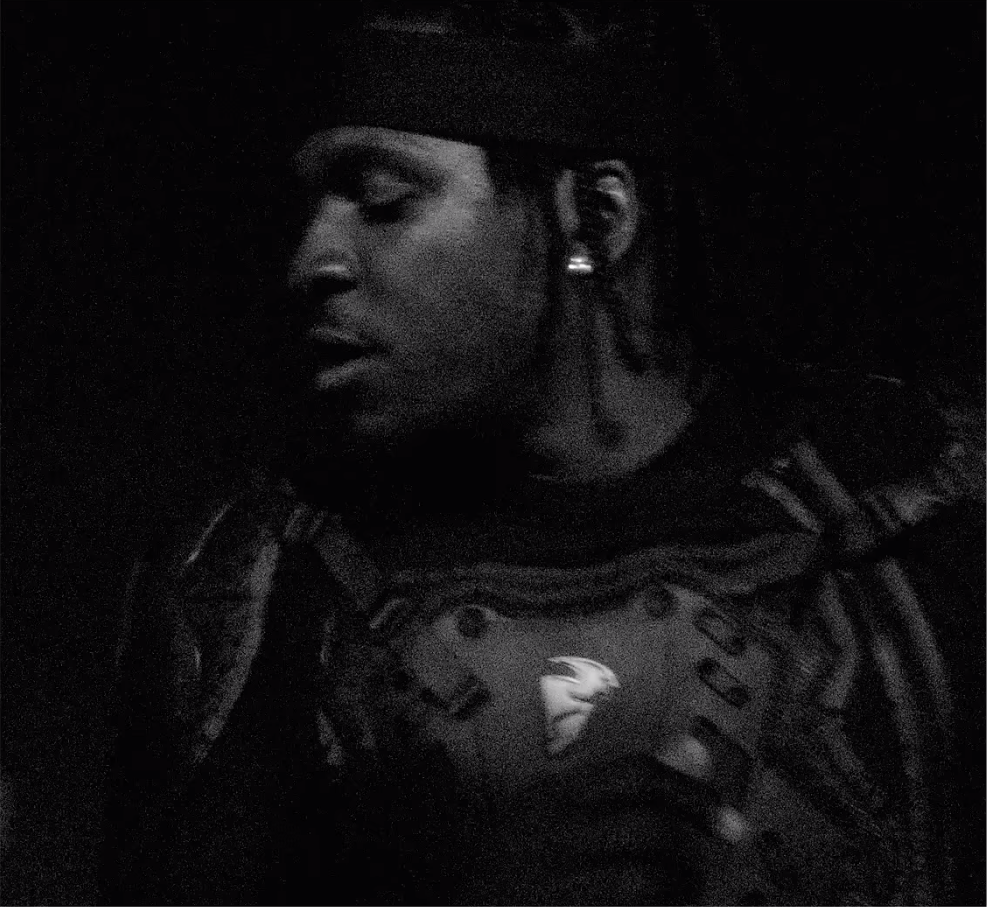 Having already released one video for ‘Lantern‘ stand-out ‘Warriors‘, Hudson Mohawke recruits director Eric Yue and rapper Pusha T for another.  The dark film is shot late at night in Long Island, and sees King Push embody the titular warrior, running from the surveliance of the authorities in a not-too-distant future.  Those left wondering why the Clipse MC has been given this starring role only need refer to HudMo’s work with G.O.O.D Music over the last three years.  The track, apparently, was written in Hawaii during his sessions for Kanye West, during which time he and Push worked together closely.  Stream below via YouTube.