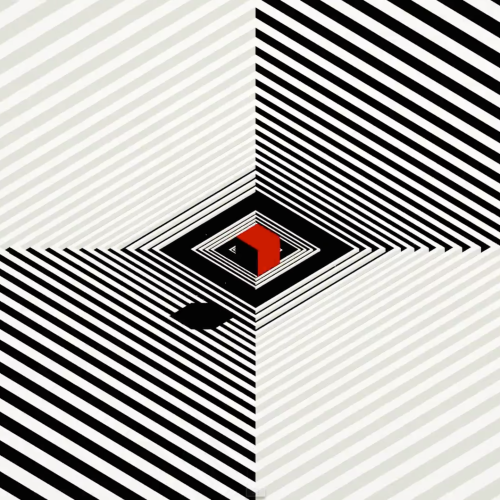 Ahead of the release of recent EP ‘Motifs II’ on vinyl, 20syl releases the visuals to stand-out track ‘Back & Forth’.  The glitchy, laidback beat from the Parisian producer gets a fitting video thanks to his fellow countryman, ‘Porthé’.  The French motion designer sets various cubic forms in motion, as they move and morph as our view constantly pans out – think Seven Nation Army meets Lego.  Here’s hoping that 20syl teams up with Donda so we can experience this in Kanye’s patented surround-screen form!  Stream below via YouTube.