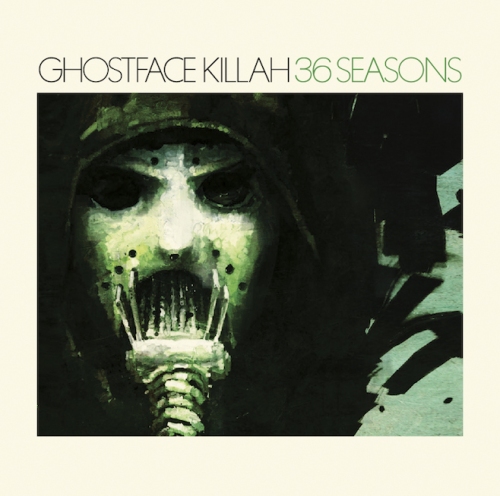 Ghostface Killah releases a new set of visuals today from his ‘36 Seasons‘ album, which featured in our Top Ten Albums of 2014.  The comic book-style video accompanies the Pharoahe Monch-featured ‘Emergency Procedure’, and follows the story of a deranged scientist mutating humans in his lab for pleasure.  With illustration by Artyom Trakhanov, it’s a fitting tribute for a track from a project that treads the perfect line between cartoon and cinema.  Stream below via YouTube.