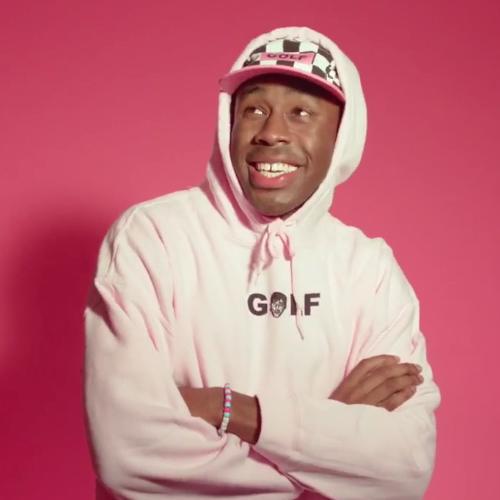 As announcements go, this is a pretty big one.  Exactly two years since the release of his second album ‘Wolf’, Tyler, The Creator announces not a world tour and a new album with a video for new track ‘Fucking Young’.  Everything about the new track is typical Tyler; from the lurid visuals to the strange humour, and to the way one heavily Neptunes-influenced track ends with a snippet of another, more aggressive one.  The album will be called ‘Cherry Bomb’ and is scheduled for release this Monday.  Check out the first one (and-a-bit) tracks below via YouTube.