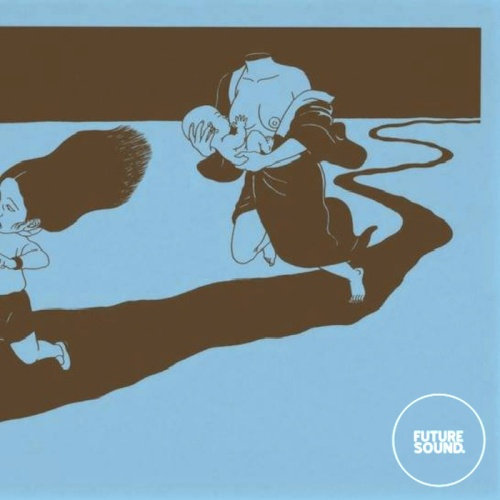 Since we were first introduced to Luke Bonds back when he went by Italilc(f), we’ve really heard the Barbadian producer hone his craft, as he cements his niche in the world of instrumental Hip Hop.  His latest drop, ‘Frame’, is a re-release on Australian label Future Sound.  The album begins with  the abstract, crackling Jazz cut ‘Cereal’, shortly followed by the airy, effortlessly chilled ‘everybody.feels.this.way’.  It’s a collection that successfully mixes together an eclectic blend of instrumental, tribally infused Hip Hop and Future Beat quite capable of taking a harder, bassier turn over tracks like ‘Unreel’ and ‘Green Curtain’.  Stream below via SoundCloud.