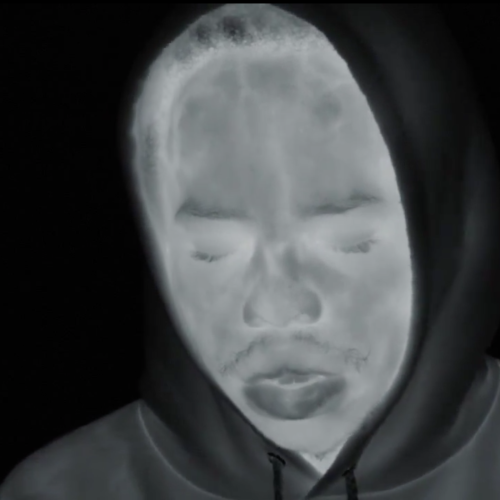 While we were all touching ourselves over the new Kendrick Lamar album, Earl Sweatshirt has been mocking K-Dot’s label manager and dropping a brand new track entitled ‘Grief’, which comes with its own set of heat-sensitive visuals.  Not only that, but with ‘Grief’ came the announcement that Earl will be releasing a new album entitled ‘I Don’t Like Shit, I Don’t Leave The House’ on March 23.  The track reminds us a little of ‘Guild’, but a ‘Guild’ that’s gone through a mangle, and also features a brief exitlude, which we reckon is by BadBadNotGood [judging by the pig masks in the video].  Stream below via SoundCloud.