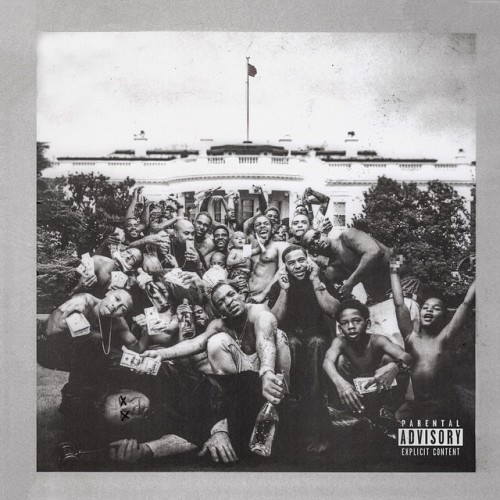 Kendrick Lamar recently revealed the artwork [above] and controversial title of his upcoming album ‘To Pimp A Butterfly’ [March 23].  While the album title references the Harper Lee novel ‘To Kill A Mockingbird’, new track ‘King Kunta’ is a reference to the slave on whose story Alex Haley’s novel ‘Roots’ is based.  The track is a G-Funk influenced track, which explores similar themes to ‘The Blacker The Berry‘ and has the same empowering, uplifting quality as ‘i‘.  Click here to stream ‘King Kunta’ below via Sharebeast.