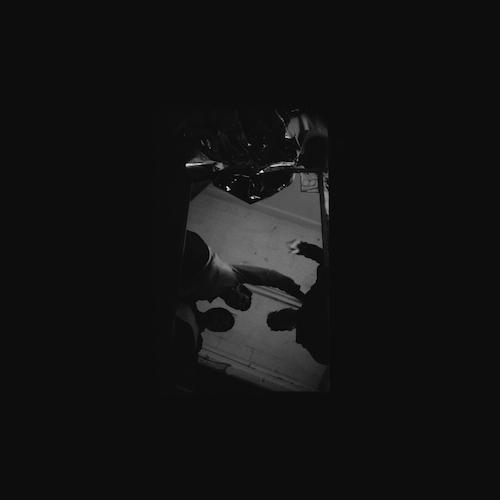 ‘Kaleidoscope’ first came to light on BadBadNotGood’s superb debut LP ‘III‘.  Last October it got a bouncy re-working from Huh What & Where producer Kaytranada, and that version has now received a guest spot from rapper Wara From The NBHD.  The track’s lead piano arpeggio gives it a slightly creepy edge, which is offset by Kaytra’s upbeat version, and Wara seems to link the two together nicely.  Stream below via SoundCloud.