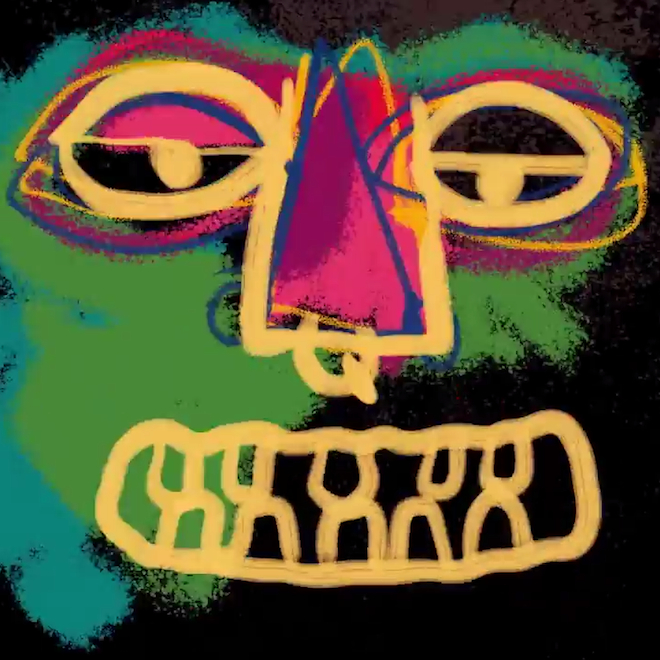 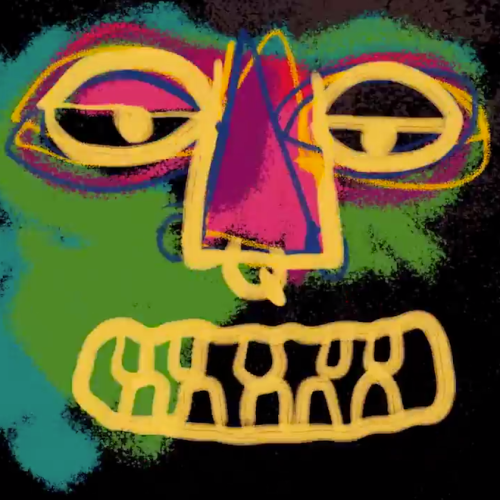 Last Summer, Mass Appeal released the Salva & Nick Hook-produced ‘Old English‘, which featured A$AP Ferg, Young Thug & Freddie Gibbs.  To be released on their upcoming compilation album ‘Mass Appeal Compilation, Vol. 1’ [due out later this year], the track now has a colourful, Basquiat-inspired video courtesy of RUFFMERCY.  Check it out below via YouTube.