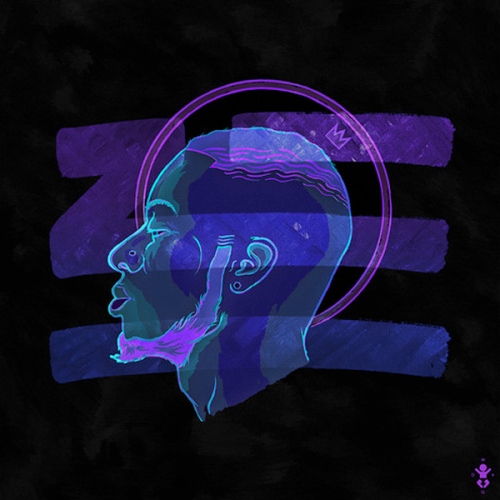 Originally released by Zhu back in April, his ‘Paradise Awaits’ instrumental gets a few tweaks and a guest appearance from Goldlink for part two.  Released on Mind Of A Genius Records, ‘Paradise Awaits Part 2’ features that same funky, creeping bassline and a great vocal performance from Goldlink.  There’s also a nod to Sisqo towards the end, because… well, we don’t know.