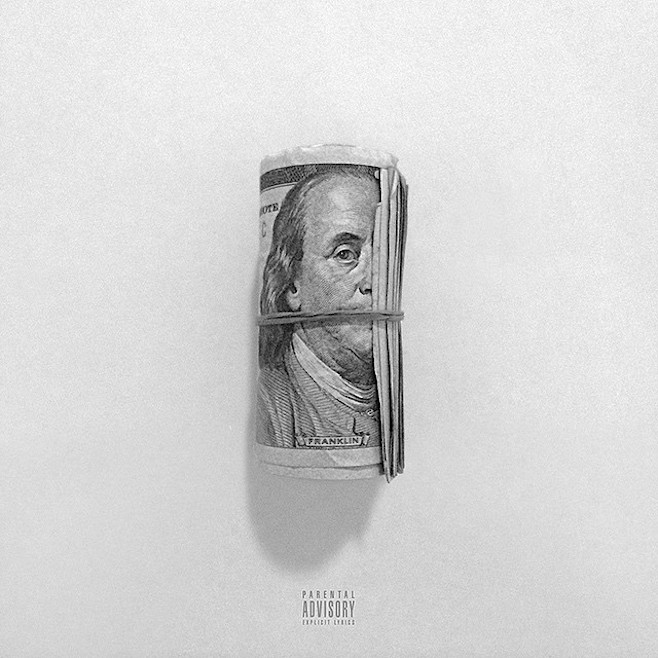 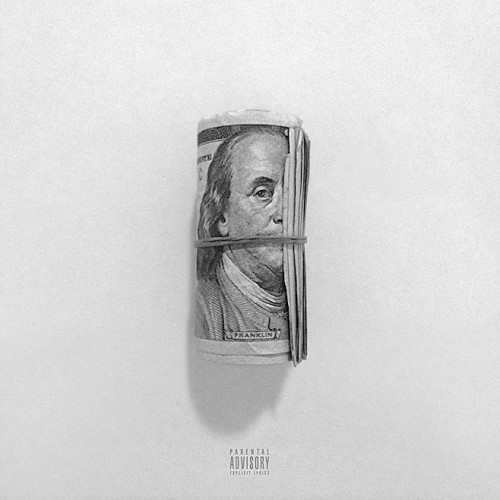 Complex have premiered the brand new visuals for Pusha T’s ‘Lunch Money‘ on Vevo.  The Kanye West-produced track will feature on his upcoming album, ‘King Push’, and comes with an eerie, Emil Nava-directed video based on surveillance footage and some gross dancing.  The track features Push at his unadulterated best in the same way that ‘Numbers On The Board‘ does, and with production on the album coming largely from The Neptunes, we’ll be damned if ‘King Push’ doesn’t live up to the standards set by ‘My Name Is My Name’.  Stream the ‘Lunch Money’ video here via Complex.