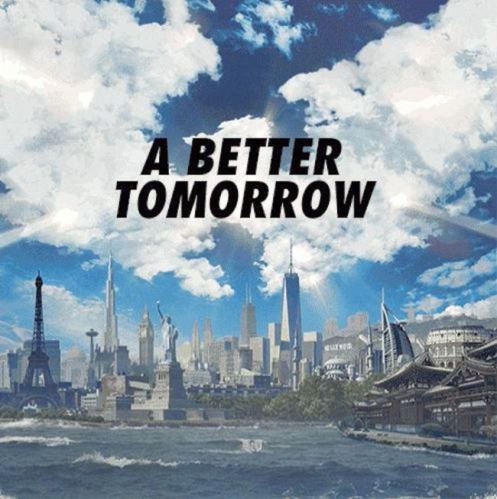 With their ‘A Better Tomorrow’ album due for release next Tuesday [December 2], Wu Tang Clan release the title single.  On the track, the Wu spit a bunch of trite political rhetoric that essentially amounts to little more than ‘Things are shit, let’s sort it out’ over an optimistic Soul sample.  Sound familiar?  That’s because it’s been done before, time and time again.  At one point, Cappadonna begins his verse by just reeling off a list of contentious issues [“Poor reparations, the Bush administration, unequality, martial law, segregation, falsehood, false teaching, false education”] before declaring himself the next Marcus Garvey/Malcolm X.  We’re not saying there’s anything wrong with this kind of Rap, it just needs to be done with far more conviction.  This is Wu Tang, and we expect better.  Stream below via SoundCloud.