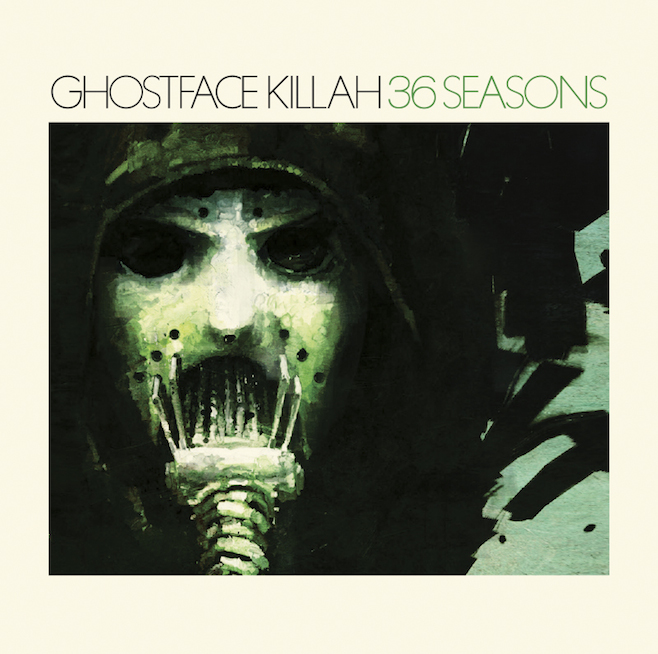 Ghostface Killah’s upcoming comic book LP ’36 Seasons’ is shaping up to be one of his best, as he releases a second single from the project, ‘The Battlefield’.  The track follows first single ‘Love Don’t Live Here No More‘, and features Kool G Rap, AZ & Tre Williams.  The video switches from the album cover to a scene from the graphic novel, in which Ghost’s [aka Tony Starks, a Hip Hop superhero] returns home to Staten Island after 9 years [36 Seasons].  The track’s lyrics echo the slide, suggesting that this will perhaps be the first track on the album.  Stream below via YouTube.