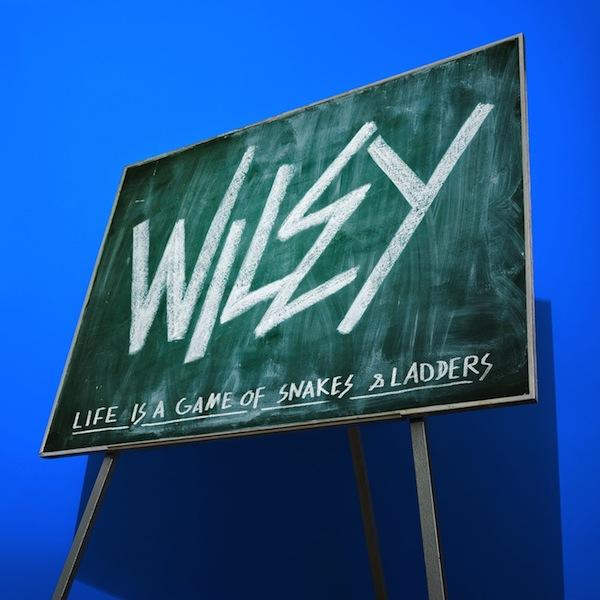 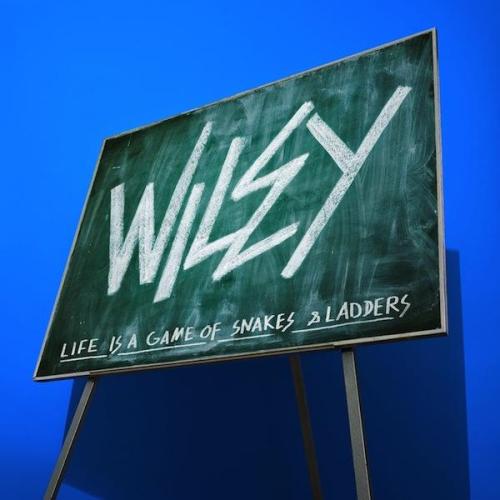 Featuring lead single ‘On A Level‘ as well as contributions from the likes of JME, Cam’Ron, Chip & more, Wiley releases his latest album ‘Snakes & Ladders’.  Originally slated to be his last [a rumour which he recently put to bed], the album represents Wiley’s ‘Magnum Opus’, and even comes with its own Grime version of the Snakes & Ladders board game!  There’s plenty of the kind of bars we’ve come to love and expect from Wiley, and happily much less of the mainstream-leaning sound he’s relied on in the past.  Stream below via Spotify