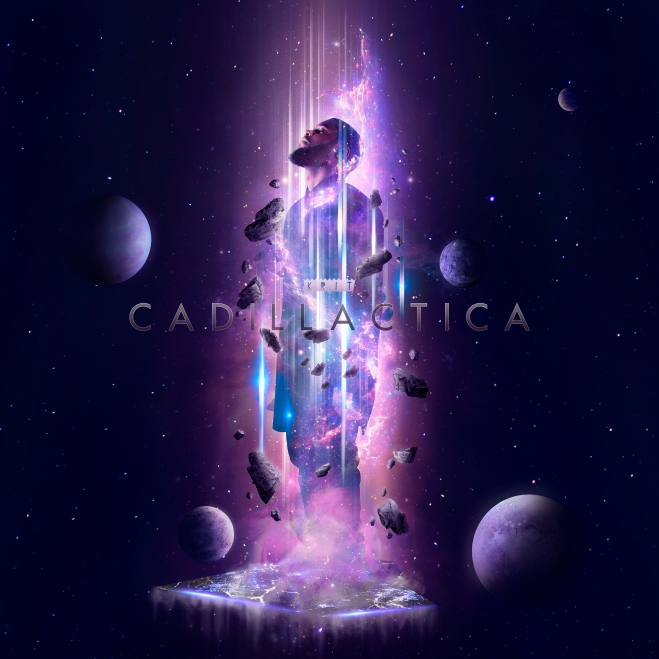 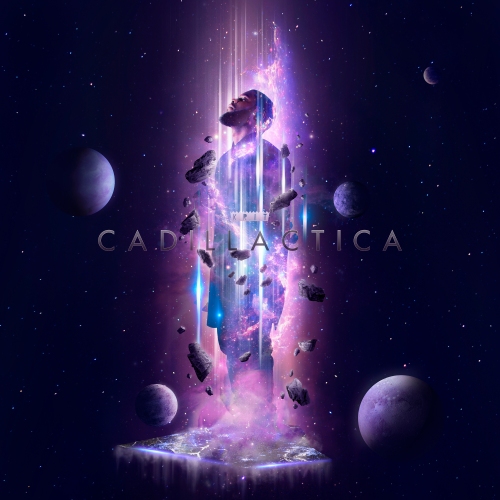 “Hotly anticipated” is a phrase all too often used when an album drops, but in the case of Big K.R.I.T.’s ‘Cadillactica’ it’s definitely justified.  The project has been in the works for a long time, and Hip Hop heads expect a hell of a lot from the Mississippi MC.  After dropping ‘Soul Food‘ [ft. Raphael Saadiq] last week, the album is now available to stream via NPR ahead of its official release date [November 11].  Stylistically, ‘Cadillactica’ is Southern Rap through and through, but is a welcome departure from the sample-based nature of KRIT’s mixtapes. Click here to stream via NPR.

UPDATE: The album is finally upon us, and can be streamed below via Spotify.  While it’s fair to say that Krizzle has met our expectations with this solid, thought-provoking album, we can’t really say they have been surpassed.  Stream below and let us know what you think.