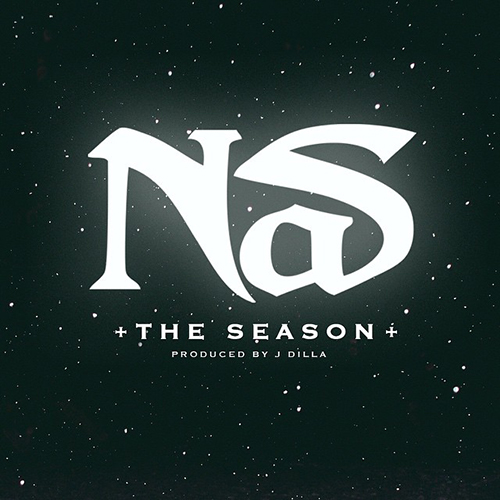 At the Mass Appeal launch party for ‘Run The Jewels 2‘, Nas joined El-P and Killer Mike on stage to share a new track, claiming that the style of music was similar [it most definitely is not].  Hopping on J Dilla’s classic ‘Gobstopper’ beat, Nas proclaims this to be ‘The Season of Nasir’.  With his debut ‘Illmatic’ reaching its 20th anniversary and with new material in the pipeline – let’s hope Nas season comes around quickly.  Stream below via Audiomack.