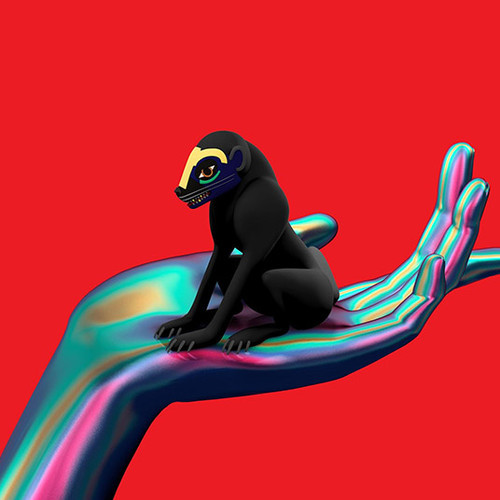 Just a day after releasing the Raury-featured ‘Higher‘, the UK’s SBTRKT brings us another offering from his upcoming album ‘Wonder Where We Land’.  It’s often said that the best way for an artist to engage their audience is to create a story around their music.  In something of a masterclass, UK producer SBTRKT releases ‘Voices In My Head’ alongside a complete breakdown of exactly how the song came about:

“I started this in London with an idea I recorded on an upright piano – took this to Los Angeles (set up at Fleas the Boat studio in Silver Lake) collaborating further with Stella (drums) & Emily (vocals) from Warpaint – took this back to london to work more arrangement ideas to it and finally a couple months later took that to New York (Downtown – The Roots were in the studio next door!) and collaborated with Ferg (out to our friend Callender for connecting us)”

Stream below via SoundCloud