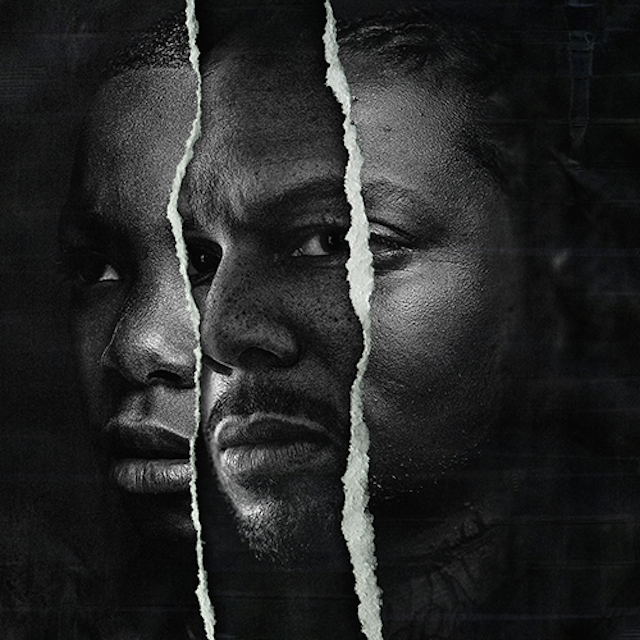 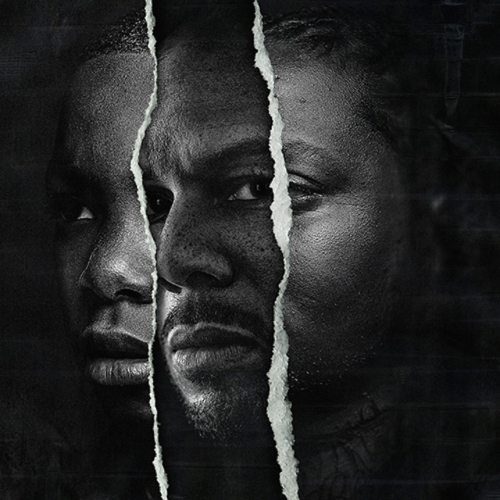 The release of Common’s 10th studio album is finally upon us, and ‘Nobody’s Smiling’ is typically solid.  Common has long-since established himself as one of the game’s greatest and production, in the main, comes from No I.D., a tried and tested formula.  Despite the tried and tested formula, the album is far from staid: contributions from the likes of Jhene Aiko and Lil Herb keep things fresh.  Vince Staples’ verse on ‘Kindom’ is also a highlight.  Stream below via Spotify.