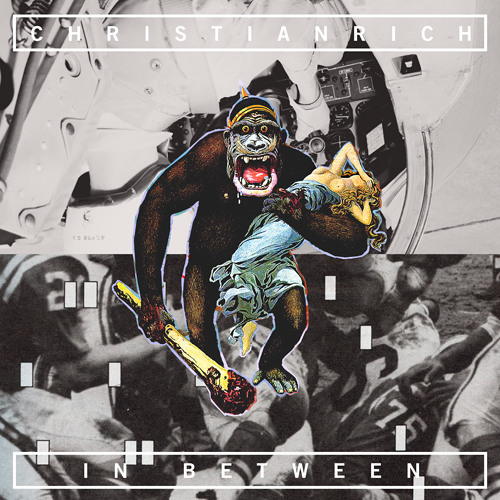 Production duo Christian Rich (brothers Taiwo and Kehinde Hassan)’s ‘In Between’ is a two-track EP released on their own, newly-established label imprint ‘Good Luck Chuck’.  The EP itself is a glitching wave of deeply immersive, Hip Hop-infused beats and synths that really just need listening to rather than describing!  The pair have produced tracks for Earl Sweatshirt, J Cole and Drake, and are sure to be in high demand in 2014.  Stream ‘In Between’ below via SoundCloud.