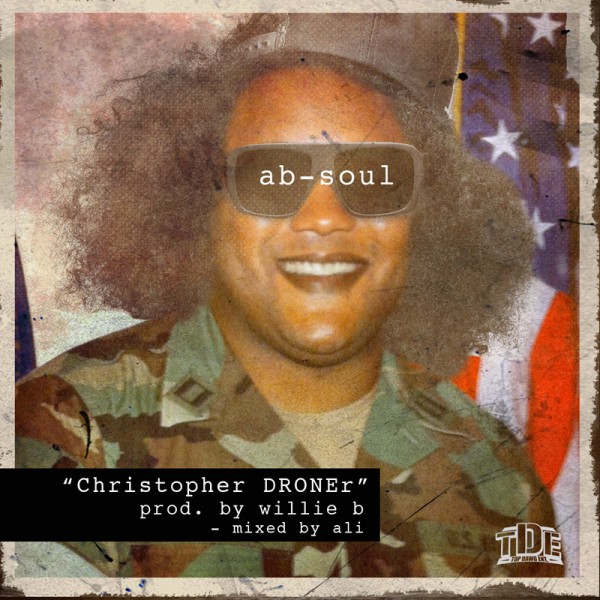 TDE’s Ab-Soul gets a little political over this trap beat from Willie B, the song is named after a police officer named in a shooting last year.  The beat is accompanied by a church bell melody making this a little different from most of the trap around at the moment, and the Black Hippy member shows he’s still got it after something of a hiatus in recent weeks.  Stream on SoundCloud below.