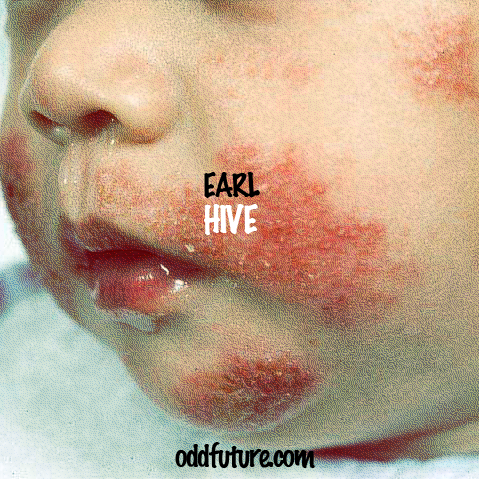 OF’s Earl Sweatshirt released ‘Hive’ yesterday, the third single from his upcoming album Doris.  The track is nothing short of incredible: Earl’s weary-sounding flow is as complex as ever as he conjures imagery as vividly strange as the track itself.  The beat is dark and ominous, a simple bassline and live drums are joined by eery backing vocals and the occasional jazz piano chord.  The only problem is that fans will have to have this on repeat for another month, as Doris isn’t due for release until August 20. Check out the visuals below on Youtube.