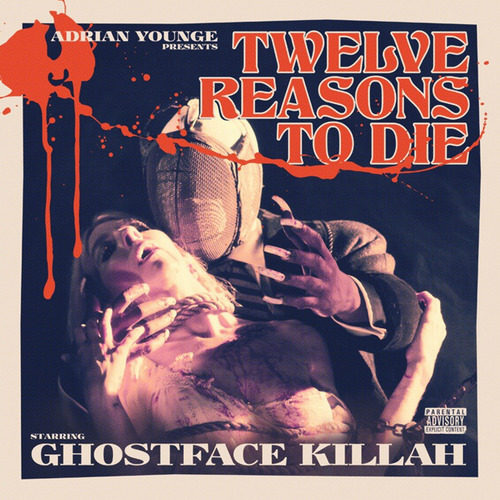 Ghostface Killah releases the title track from his upcoming album ‘Twelve Reasons To Die’, scheduled for release April 16th via RZA’s Soul Temple Records.  The beat (by Adrian Younge) sounds like it could soundtrack a Wu-Tang produced Spaghetti Western, and backs Ghost’s viciously delivered bars perfectly.  Ghost also recently confirmed that he is working on a project with MF DOOM, expect big things.